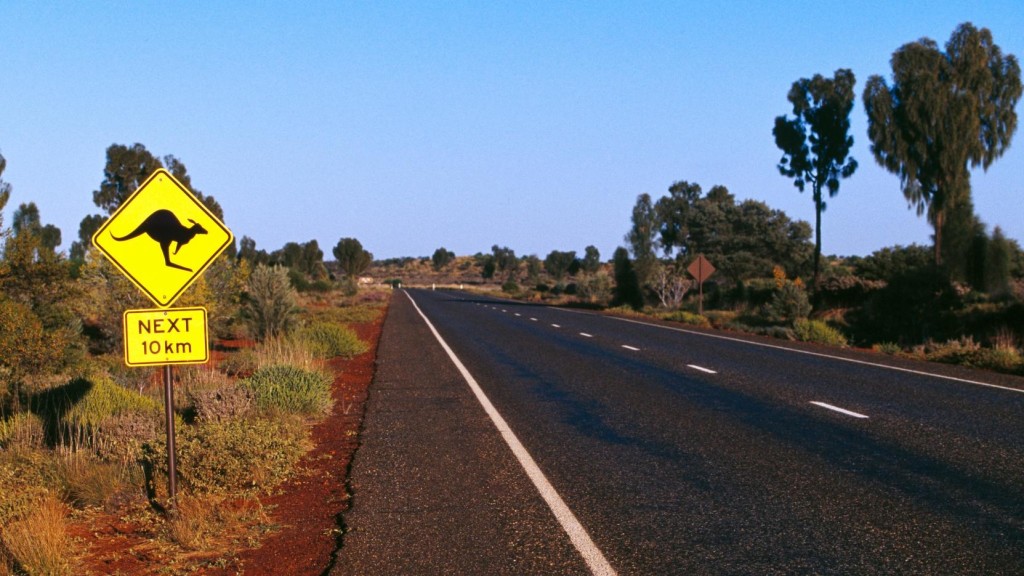 The World Health Organization (WHO) has noted that in 2013 alone, road mishaps claimed the lives of 1.25 million people around the world and low-income countries had the highest road traffic fatality rates. Nearly half of all deaths involved people with the least protection such as pedestrians, cyclists and motorcyclists. END_OF_DOCUMENT_TOKEN_TO_BE_REPLACED

The solar guy wins and the tree guy looses which is good for both but raises a moral question of who has preference over who? Both have legal environmental issues that they have tried to address and they have both done their parts in being as environmentally friendly. The courts were baffled with the said law which is now sure to get an upgrade for trees are more important in our efforts to improve air quality. Solar panels on the other hand are secondary band aid solutions and are assets which could be moved to new locations whilst the trees can be only moved by cutting them down. The solar guy wins and the tree guy has to cut down some of his trees to give way to solar guy’s need of ray’s but who’s right? This highlights the need for review of outdated laws which may or may not impact the environment as a whole and gives credence to outrageous defense by corporate lawyers in the event of environmental disasters. Many of them could have been avoided if only people have listened and done their part.
Why me, is a question many of us ask, well, you want to live and continue living? Do you want to eat, see your children grow up and many other questions to which we all know the answer to. It is time to pay attention and take part and to take a stand for something.” You have to believe in something for without it, you are nothing”.

You decide nature or man’s band-aid efforts to correct years of neglect?

I had come upon a feature on CNN regarding the problems associated with some of the solutions that have been deemed as alleviating some of the pressures we exert on nature. Solar power has the ability to provide power off the grid (power that does not come from power plants that burn fossil fuel) and even sending some into it but the feature showed a clash of two neighbors regarding the trees that are natures own climate control experts and the next door neighbor who has an extensive installation of solar panels that have become blocked fro the sun due to the growing trees. As the story goes, the two neighbors have been at war with each other in attempts to protect each other’s interests one on the solar generation side and the other on the tree’s side.
As the argument goes, neighbor a planted several red woods in his backyard a few years ahead of his next door neighbor who installs and generates power using solar energy. As the years progress, each has done his own little part in contributing to the ever-growing pollution problem due to the burning of fossil fuel, one having trees that filter air and provide shade the other having power generation that does not pollute. The time came when the solar panels became overshadowed by the red woods which lowers their efficiency and does not maximize their power generation potentials. The neighbors go as far as the courts to find a little known law that was passed a few decades back that states solar power generation has the right to overcome shade and can have a court remove obstructions in certain cases.

Practically anyone must be wondering, do all donations given to the known charitable institutions in their region actually reach their intended purpose of helping the actual people in need? Technically, the common man would care less but each penny or in kind donations are totally for the account of the people housed and targeted for such aids and donations.

These charity organizations are non-profit organizations. They are purely for voluntary aid and work to serve people and endeavors in need. While the immediate understanding that people in need would be the main beneficiaries, there are other causes such as disaster victims, and other individuals who would find themselves on the losing end.

But just the same, the aim of such foundations and organizations is to purely offer help and support in any form possible. It is not about how much or what to give. It is about the use and extending that helping hand to help them in their unfortunate predicaments caused by varying events that have come into their lives. 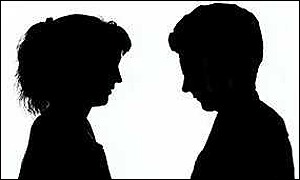 One of the UK‘s largest Cancer charities, Cancer Research UK, took a petition with 250,000 signatures to Downing Street last week, prompting the British government to take notice and act.

This led to the health secretary Patricia Hewitt acting upon the campaigners demands for an updated cancer place by confirming the place of cancer at the top of the government’s health agenda at the Britain Against Cancer conference in London.
Alex Markham, chief executive of Cancer Research UK, told the media that there were three main demands:

1. the plan must take account of the projected doubling in 15 years of people over 65, which will increase the number of cancer cases.

2. the issue of expensive medicines and screening techniques must be addressed

3. the impact of constant change in the structure of the NHS on patients must be assessed.

“This needs national debate about what value we place on increasing someone’s survival by a year. That requires some very open discussion. Also, how do we decide what a drug company is allowed to charge for a particular medicine?” he said.

In the UK, animal rights charities such as the RSPCA and the Pet Care Trust have long been fighting the legality of animals sold during Commercial Pet Fairs. There was great concern that the welfare of animals bought and sold at such temporary events were compromised.

However, a new bill that has just been passed not only bans the sale of animals, but also allows animal lovers to run and participate in these pet fairs without the need for a license.

David Bowles, Head of External Affairs at the RSPCA commented:

“We are delighted that the Government is going to follow the judicial review on pet fairs that concluded that such events are currently illegal under existing legislation and to ensure that new legislation maintains the position that it is illegal to sell animals at temporary commercial events, under the Animal Welfare Bill.

“The RSPCA has attended many commercial pet fairs and has had long standing concerns about the welfare of the animals which are bought and sold in such circumstances.”

“Today’s announcement heralds an important decision on welfare grounds to continue to ban commercial pet fairs in England, and that is very good news for the welfare of the diverse variety of animals now kept in captivity. We would urge the Assembly of Wales to do the same.

“The consultation announced today will also provide the opportunity to clarify what is meant by permitted fairs where animals are not sold in the course of a business. All animals that are bought and sold at temporary fairs are subject to the same welfare needs, and the RSPCA will be seeking to ensure that those needs are recognised in law.”