Have you ever been in a position where you had done everything you knew to do and you still needed help? Many people live everyday life in that situation. Hope is a scarce thing for them. There are moms and dads that don’t know where the next meal is coming from, people without a home that just need a hand up, and businesses that just can’t reach out like they need to without that extra help.

Usually, when we think of donating to a charity, we think of how much money we can give and for those that can do that, you definitely should. It’s always needed. However, what about the help that comes from the more unlikely places? From people who have been in these situations and worse or who have caused these situations? Below are three places you might not expect charity from.

There are many laws in this land and breaking them has consequences. Breaking some laws carries a more hefty repercussion than breaking others, but included in every consequence is the humility of realizing you did wrong.

Of course, some sadly never come to that realization, but for those who do, charity work is not only a great way to atone, but a wonderful example of the attitude and person the former inmate should strive to be. Let’s be honest, here. The one thing every broken law has in common is selfishness. 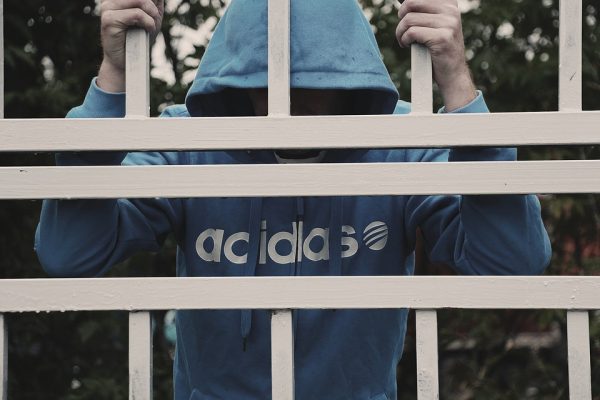 Each and every time a law has been broken, it is driven by a selfish motive. When a former inmate comes to this knowledge and accepts that this is not the way to live life, volunteering time with a specific charity is the perfect way to put his/her new selfless personality into action.

When immersed in a drug or alcohol addiction, the only thing that matters is the next drink or the next fix. The pain of the downward spiral that the addiction causes only makes the addict go deeper into it. They experience such a feeling of helplessness.

Not unlike a starving mother that feels like she has to steal to feed her children. Someone in recovery understands the struggle and hopelessness many of these charitable situations undergo. Volunteering time and money to a charitable organization is a great way to enter into aftercare, the time after an addict has finished rehab.

This would allow them to put what they have learned into action and also surround them with like minded people who can beneficially influence their continuing recovery.

There was a time when we did not expect our elderly to even exist. The going rate for most males was 45 years of age and females, not much longer. Wars, famines, pollution, and lack of medical technology were all vehement contributors to early death.

Now, we live much longer and because of that, we have had to invest in commodities that support us later on in age. Such things as residential communities, geriatric medicine, and family reunions take on a whole new meaning.

However, when it comes to charitable work, don’t count them out. For example, you don’t have to be able to run or even walk to crochet baby blankets for newborns in the hospital on Christmas Day. Our elderly are a virtually untapped avenue of charitable contributions.

Charity work is not just for the young, the rich, or vigorous. Look to those who have needed charity along the way. I guarantee you will find an unprecedented level of dedication in the most unlikely of places.