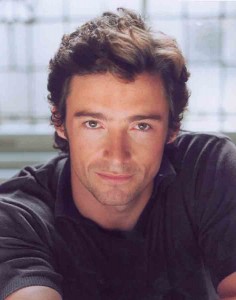 I love it when high profile people take advantage of their status to help others and donate to charity. While I still find it more impressive when celebrities give without announcing it to the rest of the world, I think that taking advantage of technology and their high profile status is just as good.

“The more passion shown for your charity the better! Get the support of your friends and teach them the importance of giving.”

Yesterday was the big day as the actor many associate with the Xmen character Wolverine announced that he and his wife Deb have chosen the two winning charities. They are Charity Water and Operation of Hope. His tweet is below:

“Thank you for all of your passionate responses. I have chosen www.charitywater.com and www.operationofhope.com Keep your generous spirit flowing!”

While I did not have the chance to join the contest – I know, bad tweeter, bad giver, my conscience is punishing me already – I am happy for these two charities and quite proud of everyone who joined in.