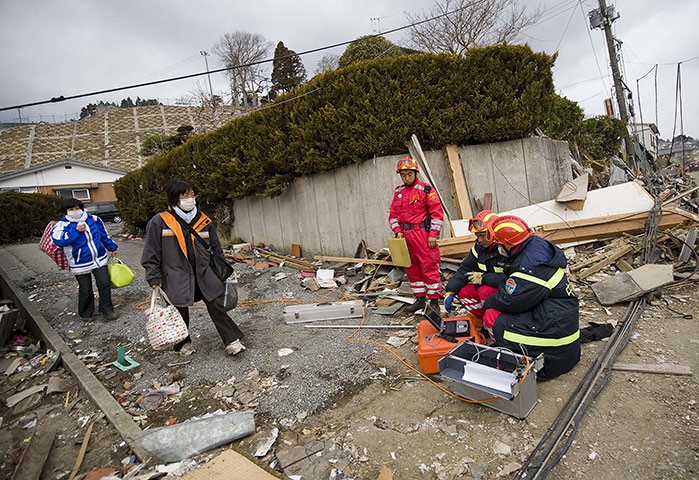 Last year, Nepal suffered greatly from two major quakes that affected its more than eight million citizens. This April, two more countries were shaken by deadly earthquakes, Japan and Ecuador prompting charitable institutions from the different parts of the world to take action.

It is during these natural disasters that humanitarian efforts play a significant role. Charities such as Global Giving are at the forefront connecting companies, non-profit organizations and donors to raise the necessary funds that would support the needs of victims.

Here are five valuable insights that can be learned from the recent quakes.

Financial support is critical right after a disaster and hence, should be given immediately by local organizations. By taking action now and going out of the box in terms of raising funds, affected people can be assured that their needs will be taken cared of the soonest time possible.

It is also important for people to donate their money to local organizations instead of giving them to the more well known agencies and non-profit organizations. By going locally, you can make the greatest impact knowing that your donation will benefit the victims right away. Not many people know that 81 percent of funding from donor countries normally go to big-name organizations as noted by the UK-based Overseas Development Institute (ODI).

When disasters strike, it is best to give cash instead of in-kind. This way, you are able to help organizations spend for the immediate needs of affected people. In-kind donations can be given during the period when victims are starting to recover.

Communities should be taught the ways to become self-reliant after a disaster. Trainings and follow-up are essential for the people to learn the strategies that will help them rebuild their lives. These steps will enable them to recover fast even when support from organizations are not sustained for the long term.

Charities and other non-profits should also remain involved in the recovery process after the disaster. While their assistance during a crisis is vital, they also need to sustain the rebuilding process for affected families and individuals and this can go on not only for months but even for several years. Fundraising efforts must continue as well in order to achieve this goal.

The Center for Disaster Philanthropy revealed that a large part of monetary donations after a disaster is normally focused on initial rescue and relief while only a small percentage is alloted to long term recovery and reconstruction.