Charity can sometimes seem like too much of a lofty purpose for any ordinary person to participate in. For extensive devastation , it might appear so. However, anyone has the power to do everyday charity works without large funding or long-distance travel. Most of the time, charity can be given to people near us. 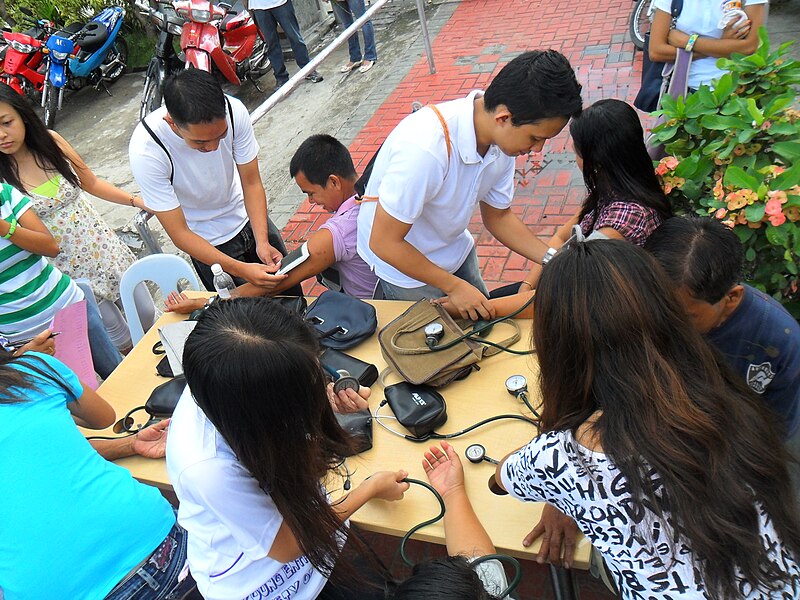 Charity is defined as the voluntary giving of help or assistance to people in need. There are many ways this can be done as it is not simply limited to giving money which ordinary people would likely be in need as well. Some of which are:

Surplus refers to things that people may have two or more of and in which people can live happily with one. Donating surplus removes the typical obstacle of lack of funds since there is nothing to be bought. People will just be giving away things they already have. It is however true charity if the things being given are still useful. Giving things that are long overdue for throwing because of their poor condition is hardly charity.

Each individual is bound to have at least one skill that can be useful in the service of others. Professionals  like doctors, lawyers, dentists, teachers, and others can provide their services for free at regular intervals such as once a month or once a year. Other people who have no similar professions to speak of can still provide services by being part of charity works such as organizing fund raising activities, packing relief goods, or helping in the clean-up after a natural disaster.

Blood is such an important commodity in times of disaster because of extensive injury to people. Healthy people can perform a charitable work by donating blood to those who need it. This act has to be coordinated though with medical personnel and hospitals.

Care for the Sick and the Abandoned

So many people are suffering in hospitals and other health establishments alone and abandoned by their loved ones. Providing physical care to them is a difficult charity work to perform. However, it can provide hope and healing to the hopeless.

Listening is a very simple act of charity that does not take much from the people who give it except for time. Anyone can hear but it takes one who truly cares to listen. Sometimes, all a person needs is someone to listen or talk to.

Teresa is a researcher-writer who covers a wide range of topics in search of useful information to offer to her readers. She currently maintains four personal blogs.