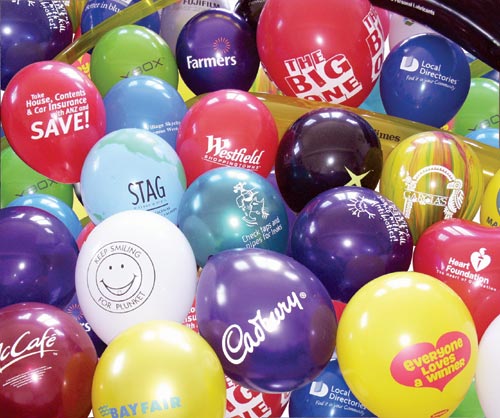 For those who would enjoy the beautiful as well as the uncommon charity, participate in the Penang Golden 2007 New Year countdown and celebration in Penang, Malaysia. Instead of the usual fireworks display, the celebration will culminate with the release of thousands of balloons.

According to event organizer, Adelyn Lim, Managing Director of CreatiVision D.C. Sdn Bhd, the decision to switch from fireworks to  balloons was made in consideration of  those portions of the country that are still  recovering from the effects of the flood.  In fact, the funds raised during the event goes to the flood victims.

If you’d like to participate, simply go to the party and purchase a balloon at one of the kiosks specially set up for this purpose. A balloon will cost RM3. If you’d like to give donations, those too would be accepted. You can even make donations by cheque. Just make sure that it is payable to the Malaysian Red Crescent Society and write “For Flood Victims” at the back.

All proceeds of the event and all donations will be handed over in a ceremony on Jan 5 to the Red Crescent Society.